So folks, we’ve been in California for the past five days and we’re pretty much in love. The ocean, the beautiful weather, the endless exploration …what’s not to love? (Okay well maybe the traffic sucks but that’s an entirely different blog)

We started our trip off in San Diego. I found the perfect little Air B&B guest house in the South Park neighborhood and we settled down there for 3 days. 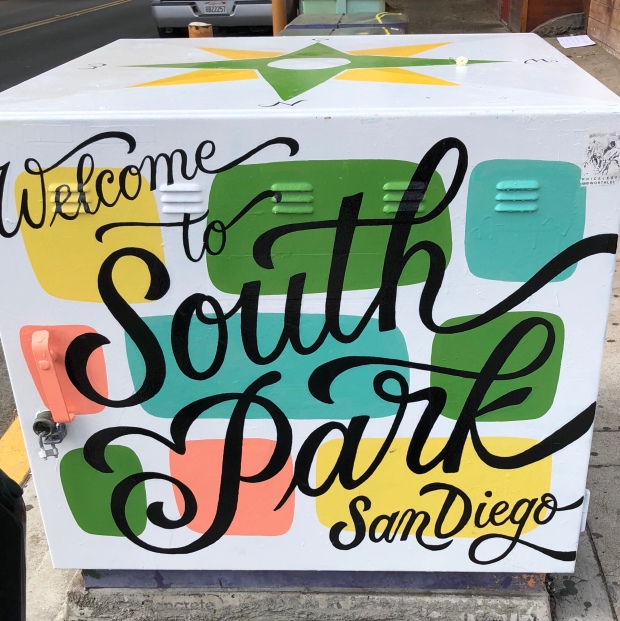 While in San Diego we checked out the zoo, the beaches, and Old Town. I’m not a huge zoo fan but the San Diego Zoo lives up to its reputation, it was beautiful. There was so much too see and it was prestigiously clean and well taken care of. We cover the majority of the park in about 4 hours.

After our zoo adventure we drove down to the beaches to decide where we wanted to spend the next day. We started with Imperial Beach which was gorgeous. I really enjoyed the small beach town as well but it was packed. The whole town was preparing for the annual Surf and Sun Festival the following day. We were able to see the beginning of the sand castle competition and walk along the pier. 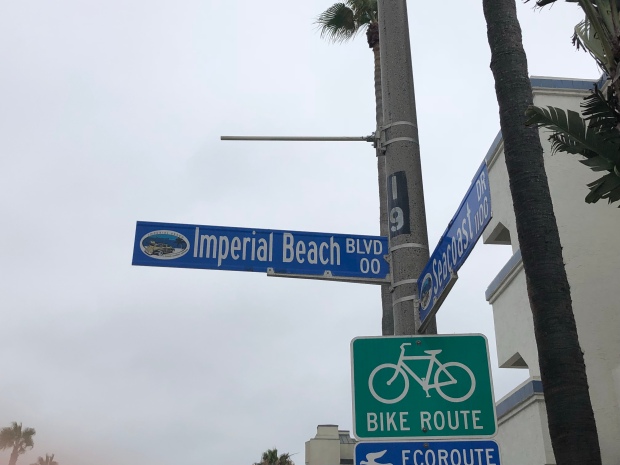 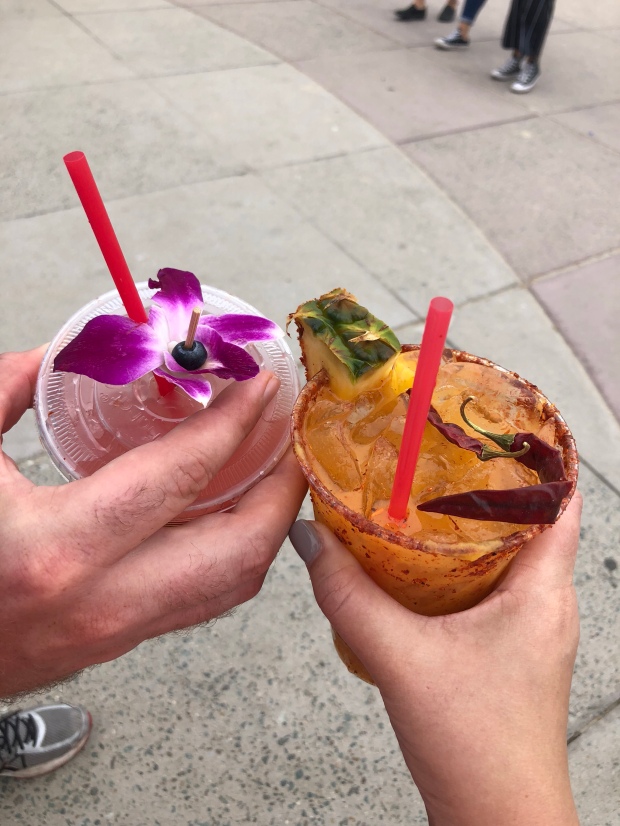 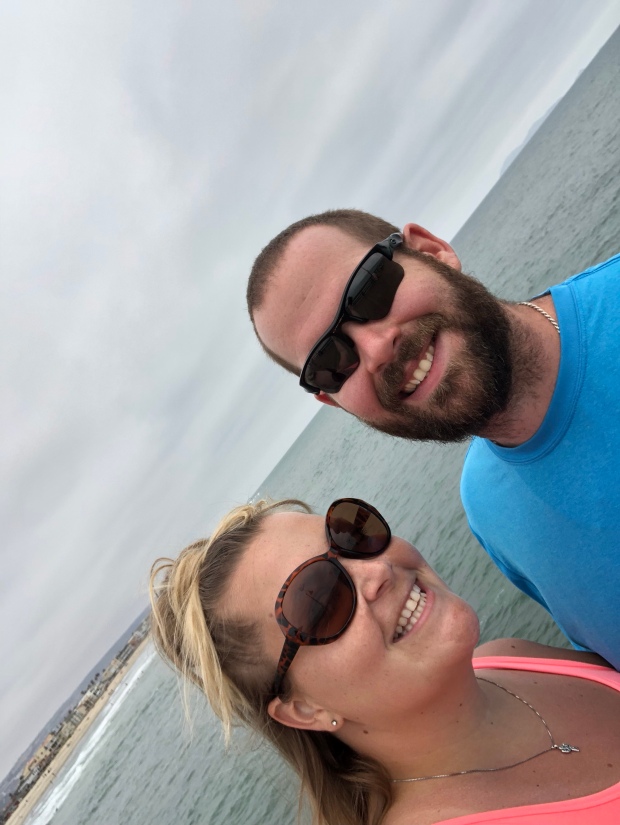 Although Imperial Beach and Pier was awesome, we decided it would be too packed the following day. Our beach day was spent at Silver Strand Beach and it was perfect. We arrived pretty early, way before the crowds and spent about 3 hours enjoying the sun, sand, and ocean breeze. 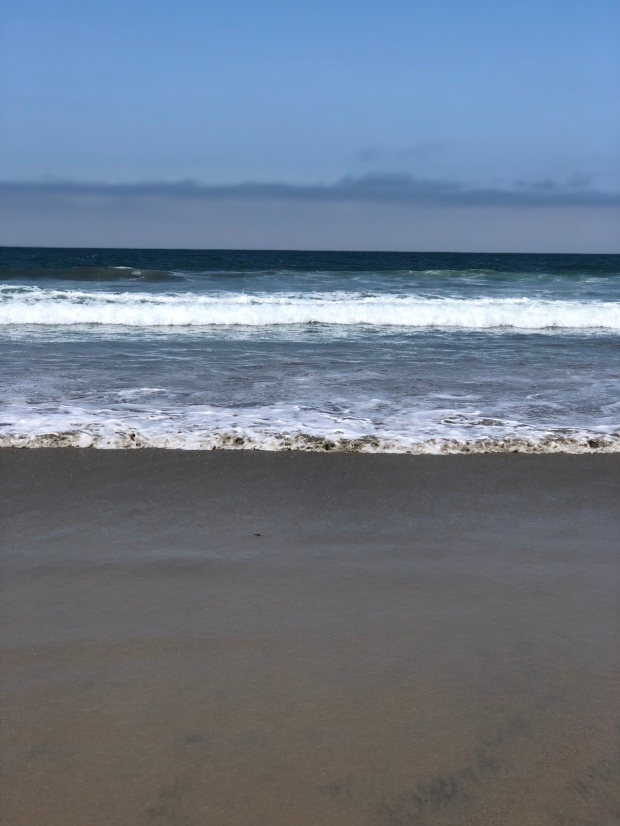 Fun fact: Old Town is also the home of The Whaley House, which is known as one of the most haunted places in the US. 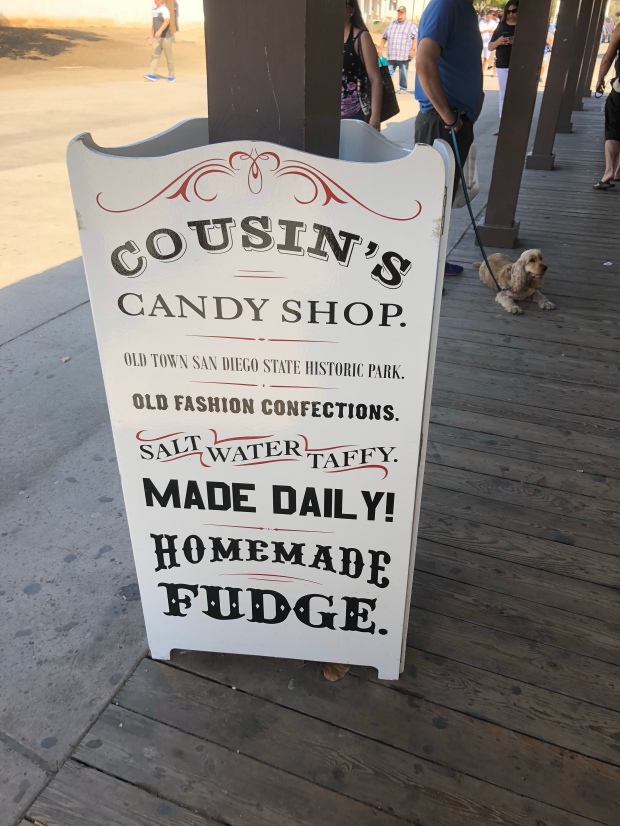 We had a spectacular time in San Diego and would definitely return. Three days went nearly enough time to visit everything the city had to offer!

*After leaving SD we drove up the coast and stopped at several beaches along the way. Beaches photo blog coming up next!